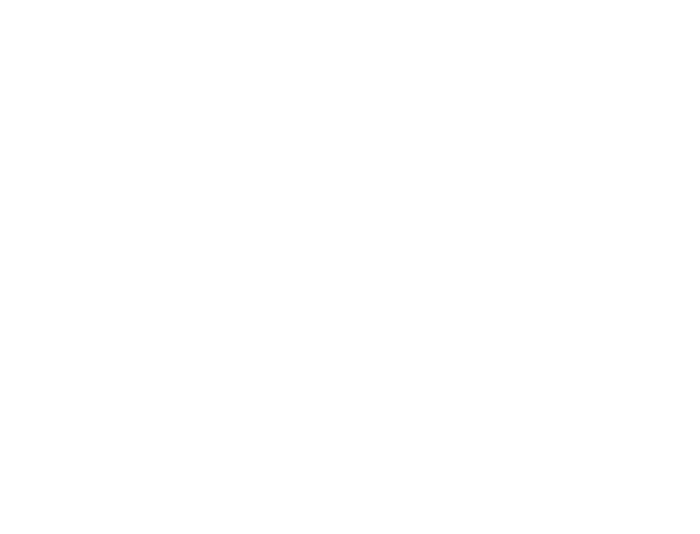 Last year, we were able to partner with Rumi’s Kitchen to create a hiring video showing off the culture and atmosphere at Rumi’s, seen above. As a video production company in Atlanta, we have worked with many Atlanta-based big brands. We have previously created content for our clients and we carry years of existing footage from videos we have produced here on our local servers. If you have produced content with Remedy or with another production company, you may also have existing video footage of your brand and/or products. So, now is the time to dig up your existing footage and repurpose it for new and engaging content. With re-editing voice overs, new transitions and compositions, once our team works on the production and editing side, the footage will look brand new and ready for distribution across your inbound marketing channels. Repurposing and reimagining existing content is a great way to produce bold new content.

We were able to reimagine existing footage with an incredible client of ours, Rumi’s Kitchen. The owner of Rumi’s approached us wanting to create video content for their new take-out and delivery service to allow people to stay distant from one another. So, with this new offer from Rumi’s Kitchen, we were able to take existing footage from last year’s shoot and reimagine it to serve its new purpose. We received amazing feedback from the owners and this became an effective tool in their marketing belt. Click below to watch Rumi’s new and on-brand video using existing footage.

The good news is repurposing footage is a great way to have new marketing content no matter what season you’re in. Whether it’s tomorrow, next month or next year, Remedy can take your existing footage and create new engaging content for your business. Click here to see how Remedy can reuse existing footage to help your company create on-brand messaging now.

We are the digital media agency FOR ad agencies + brands.